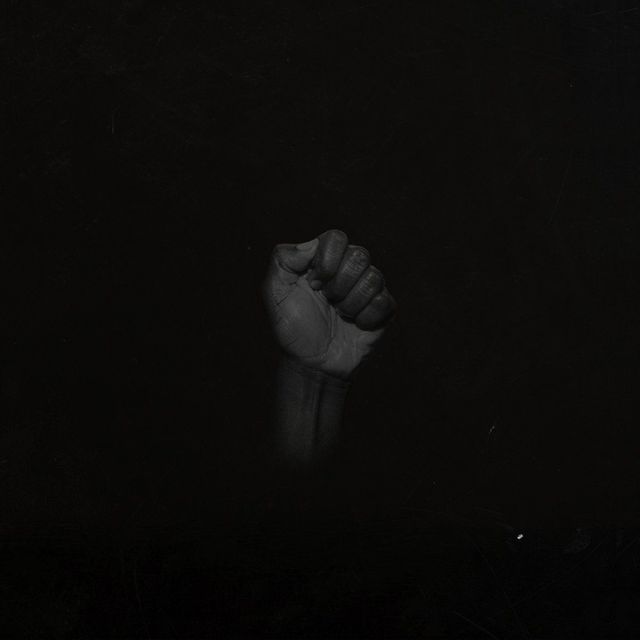 SAULT eschews all press, fully content with letting the work speak for itself. Easily the most compelling output of the year. "Wildfires" was my top track by any artist. 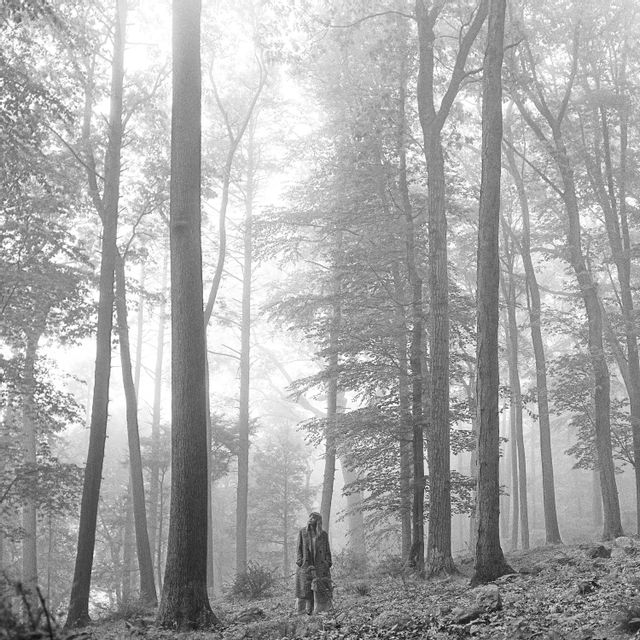 Taylor dropped 2 surprise records in 2020, both collaborations with Aaron Dessner of The National. The pairing is effortless, the results are stunning. 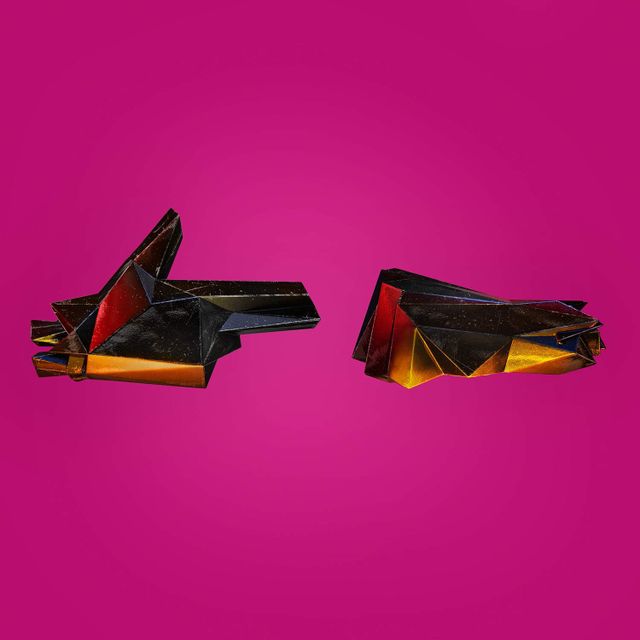 The sound of the summer protests, for me, was Run the Jewels. Although it was written well before George Floyd's murder, no other record captured the global response quite as well.

The Killers - Imploding the Mirage 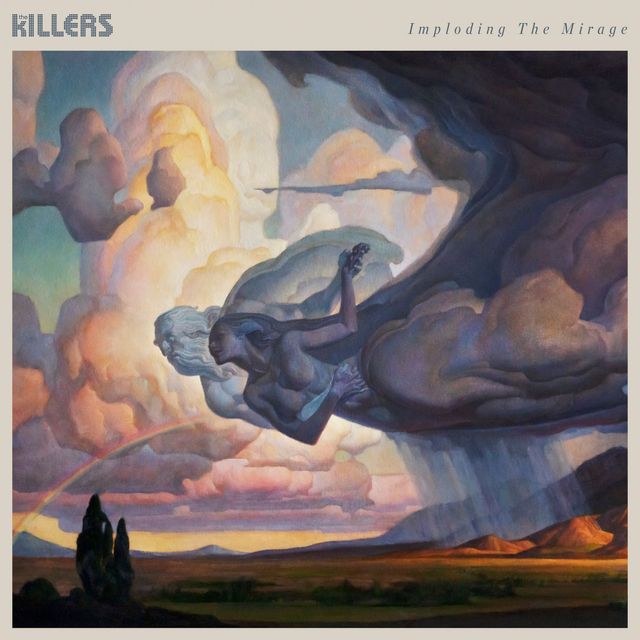 Underestimate The Killers at your own peril. I was stunned how much this album moved me in a year where it seems violently out of place. 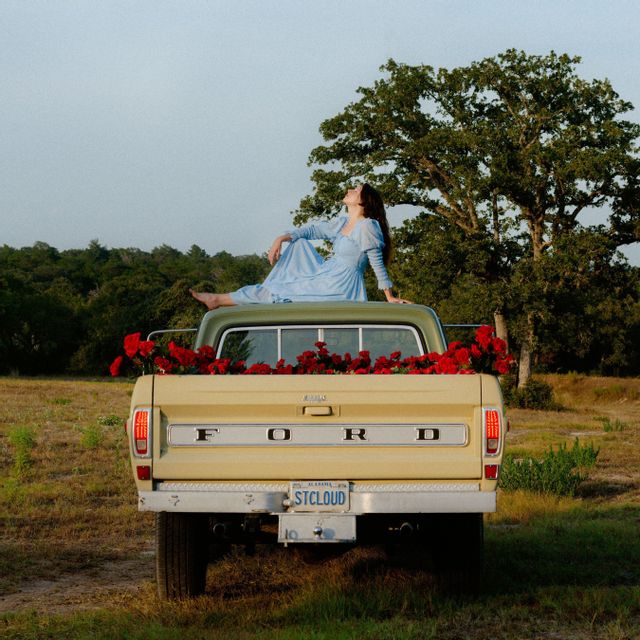 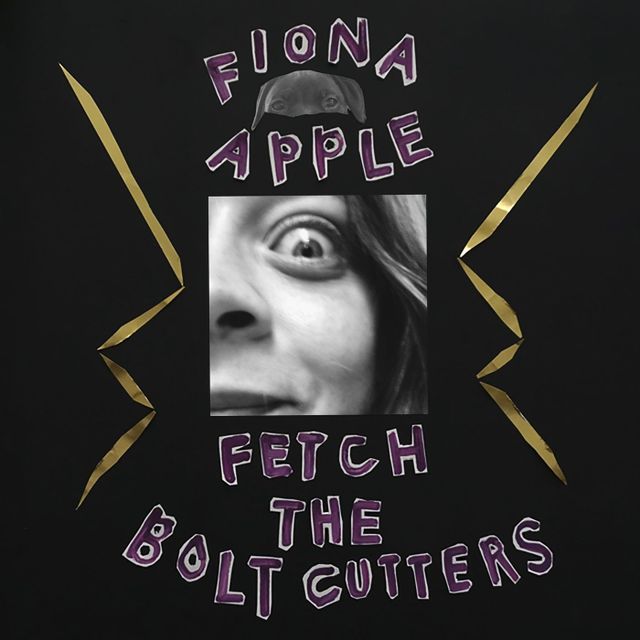 Fiona Apple received a 10.0 from Pitchfork for this instant classic. 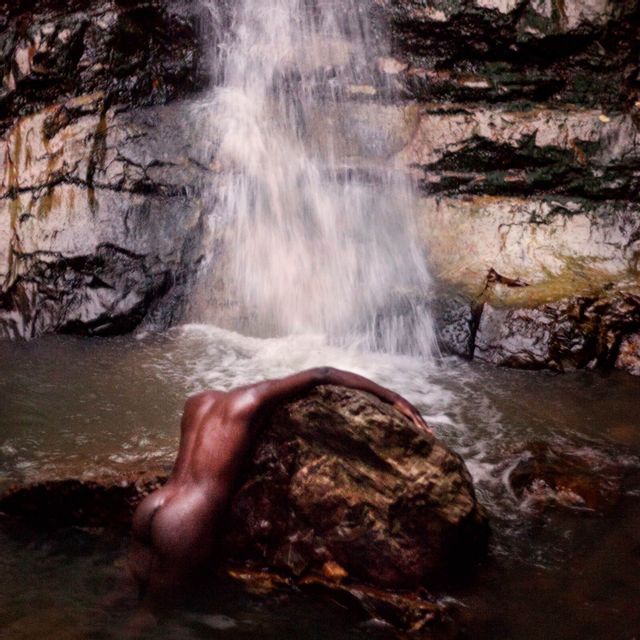 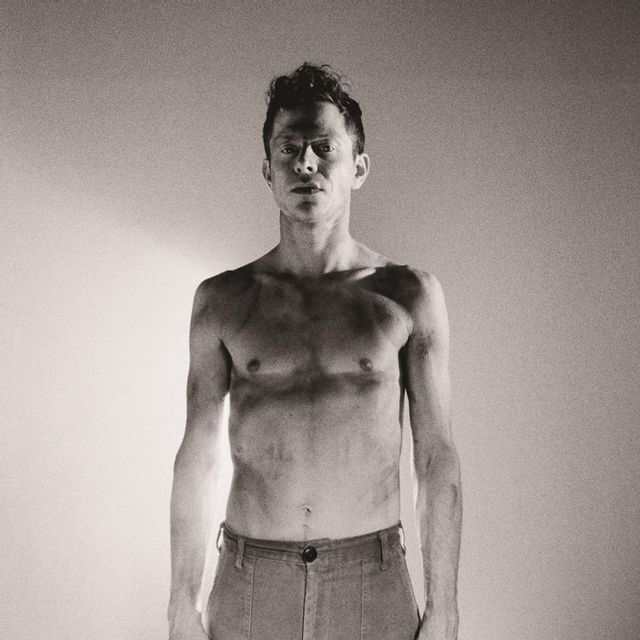 Mike Hadreas delivered a solid follow-up to 2017's No Shape. I stopped counting the number of key tracks on it at 4. 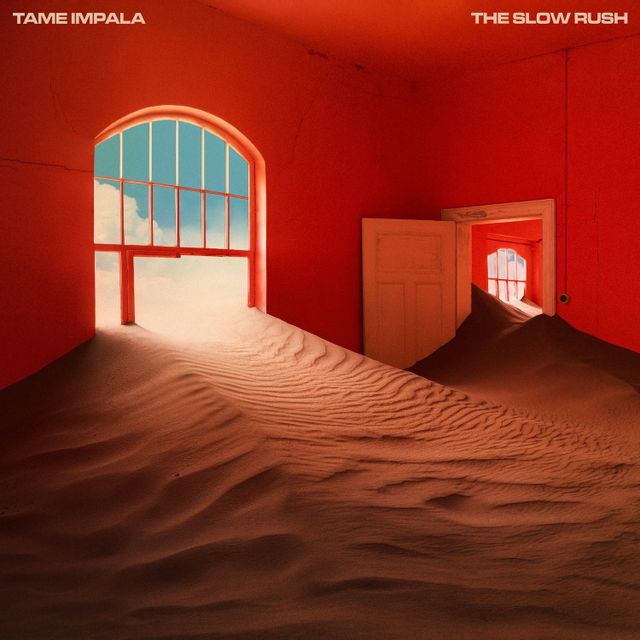 Kevin Parker's home studio is ready-made for pandemic-sized TV appearances, where he often performed his tunes in stripped down arrangments with a mix of analog synths, loops, and some more modern gear - often by himself, or with a bandmate or two. 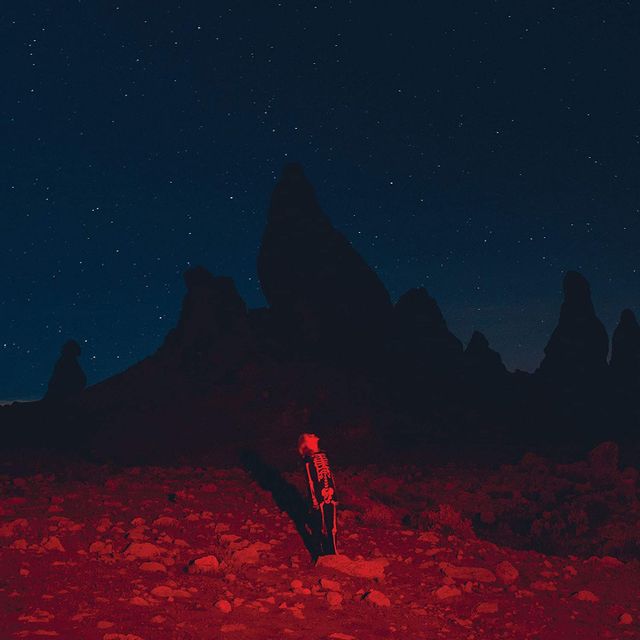 Indie rock's It Girl was extremely online all year. Her omnipresence led to a handful of Grammy noms for her sophomore debut.